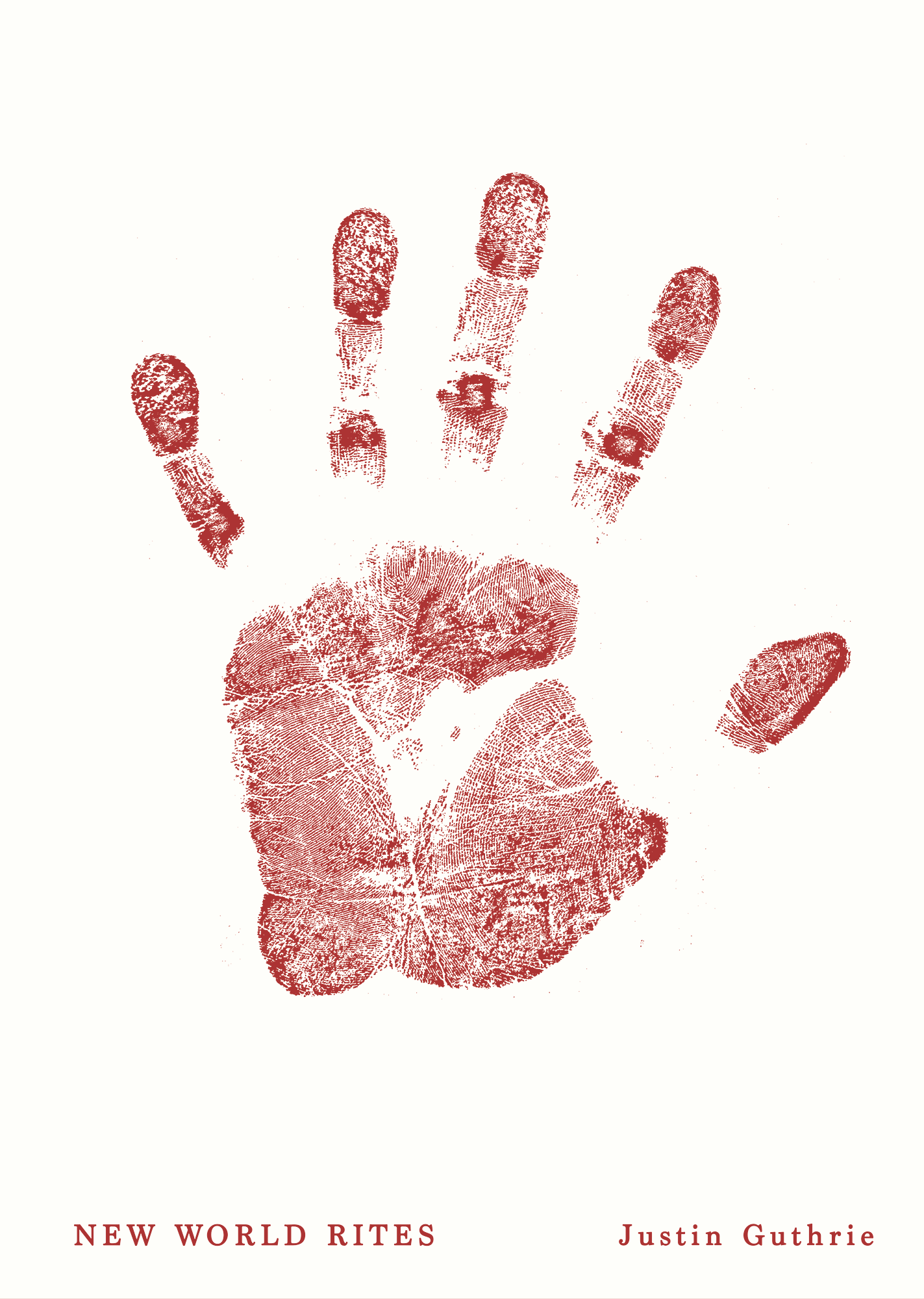 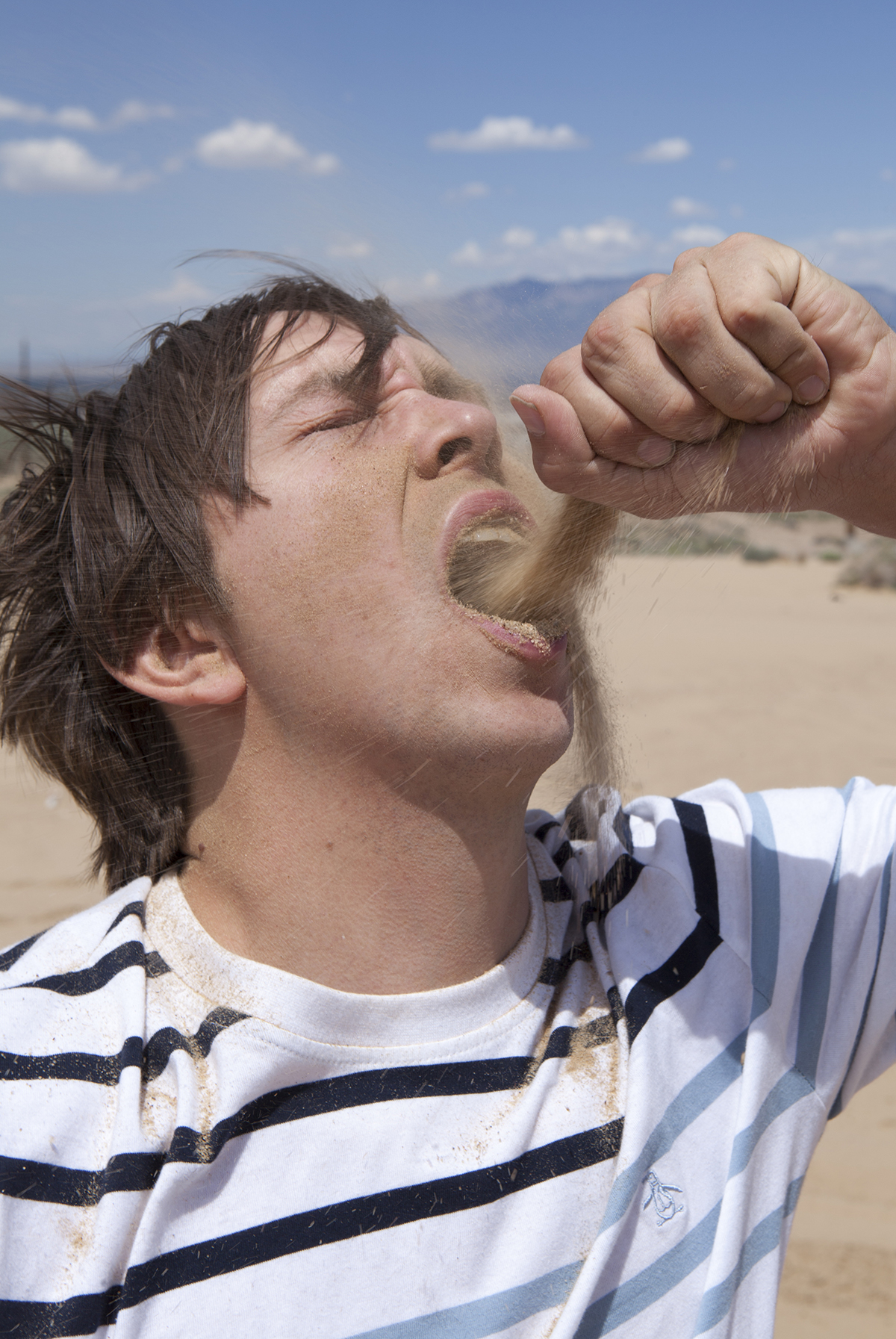 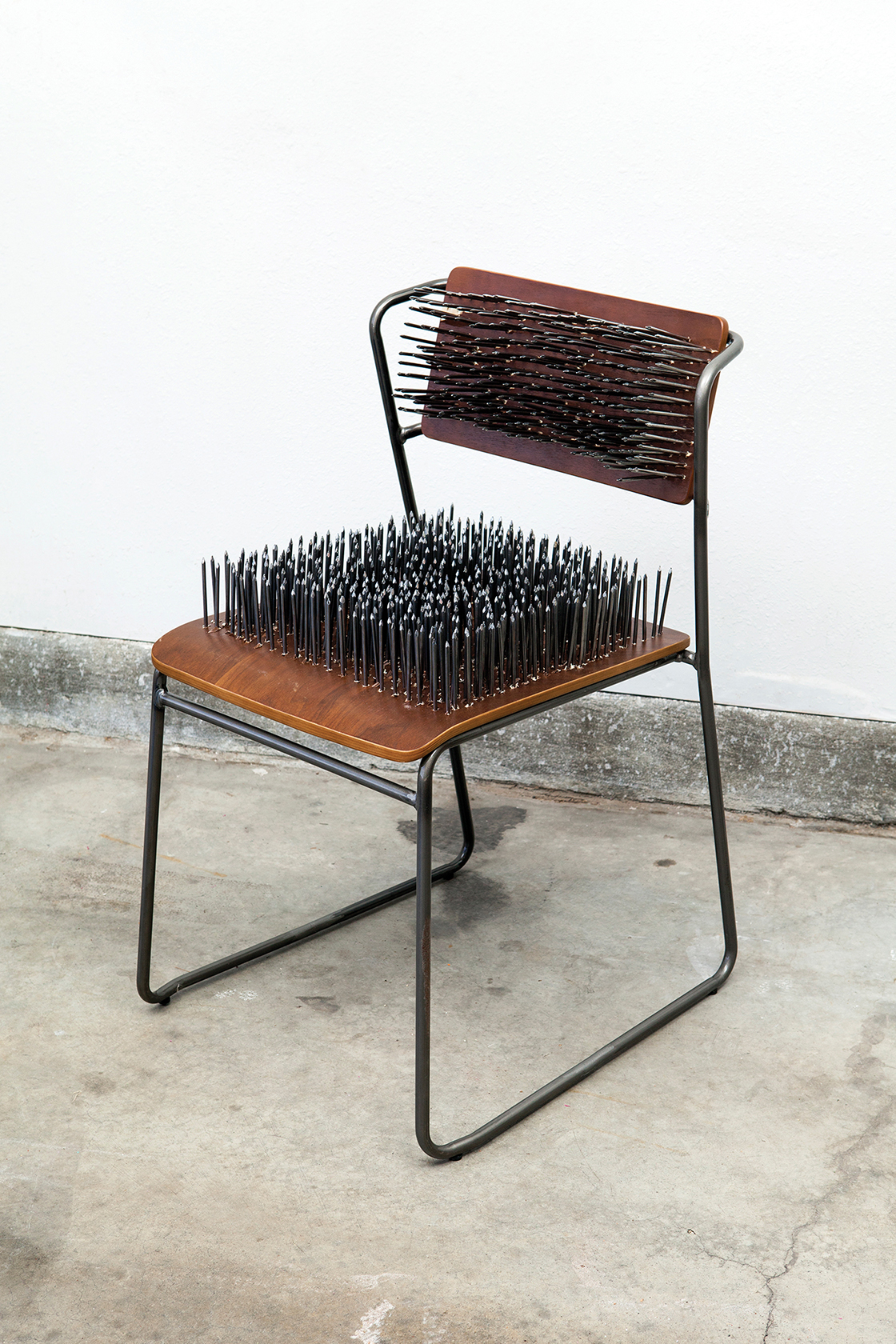 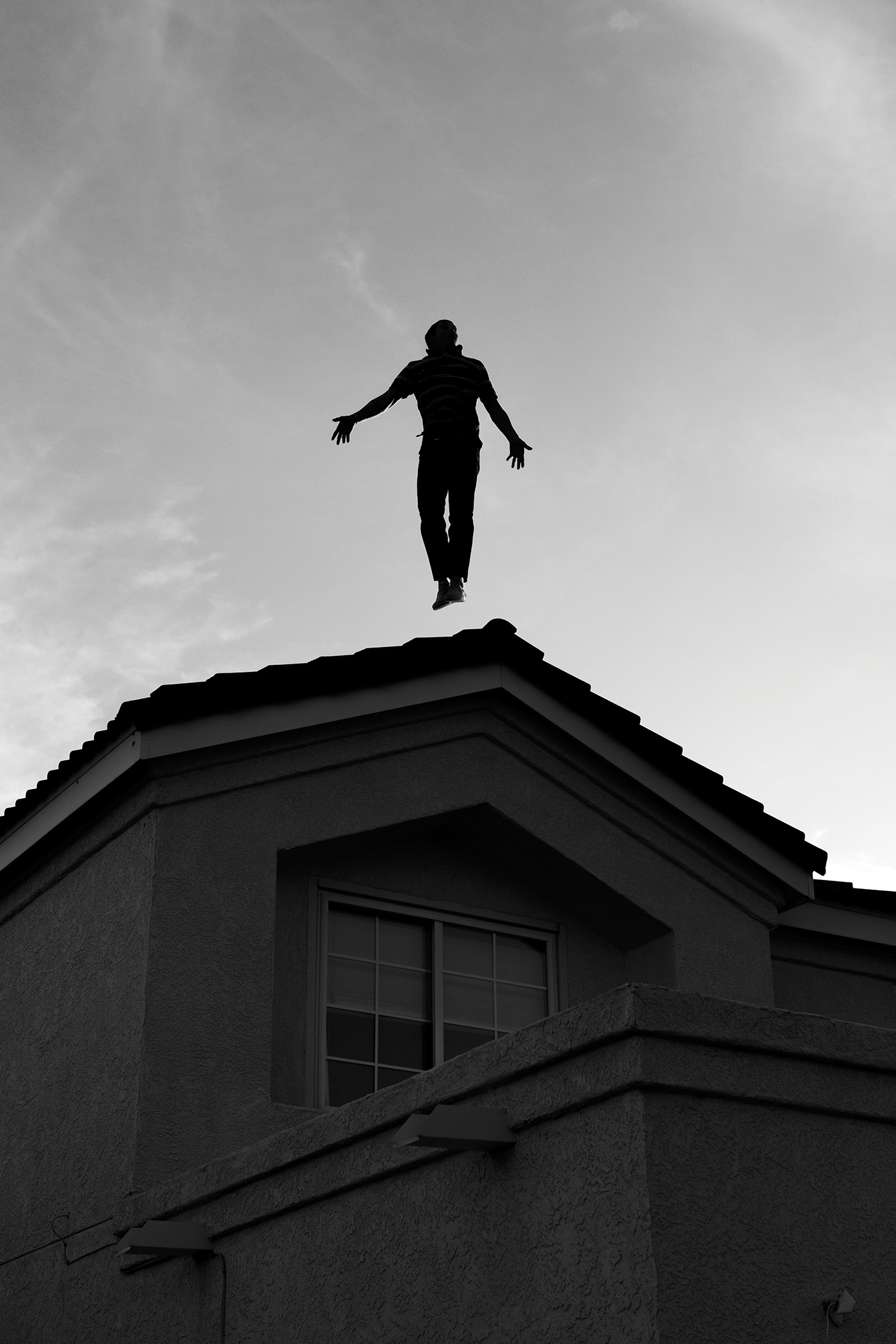 New World Rites eponymously describes the forced acclimation of ancient indigenous rituals of the “Old World” to the foreign environment of the “New World.” The Indigenous have fought tooth and nail for hundreds of years to uphold their beliefs, traditions and spiritual practices. However, these customs now exist only in the minds of their inheritors, especially with so many displaced into cities far from Native grounds. With their traditions being nearly eradicated through wars, policy, and indoctrination, the Indigienous must pass down their heritage verbally, in songs and stories, to be stored in the wits of the next generation. In this New World environment, the rituals have had to evolve to endure the degradation of the natural world in which the traditions were once built upon. As the times change, so must the rituals. New World Rites examines the narrow path the Indigenous walk to simultaneously maintain their beliefs while assimilating to this New World…What will the future of Indigienous spirituality look like a hundred years from now? What does it look like today?


Justin Guthrie is an artist that lives and works in Albuquerque, New Mexico. Guthrie’s work is heavily influenced by his mixed race identity: Scottish and Cherokee on his paternal side; Hispanic, Navajo, and Apache on his maternal side. Much of Guthrie’s work is inspired by his experiences living a double life of attending Albuquerque public school and also being raised in a sacred Indigenous ceremonial circle. His grandfather was a notable figure in the Indigenous community who participated in numerous causes for Indigenous justice such as the Red Power movement, the Alcatraz Occupation of 1969, the Bureau of Indian Affairs building takeover, and, most recently, the Dakota Access Pipeline protests. New World Rites is Guthrie’s first publication.